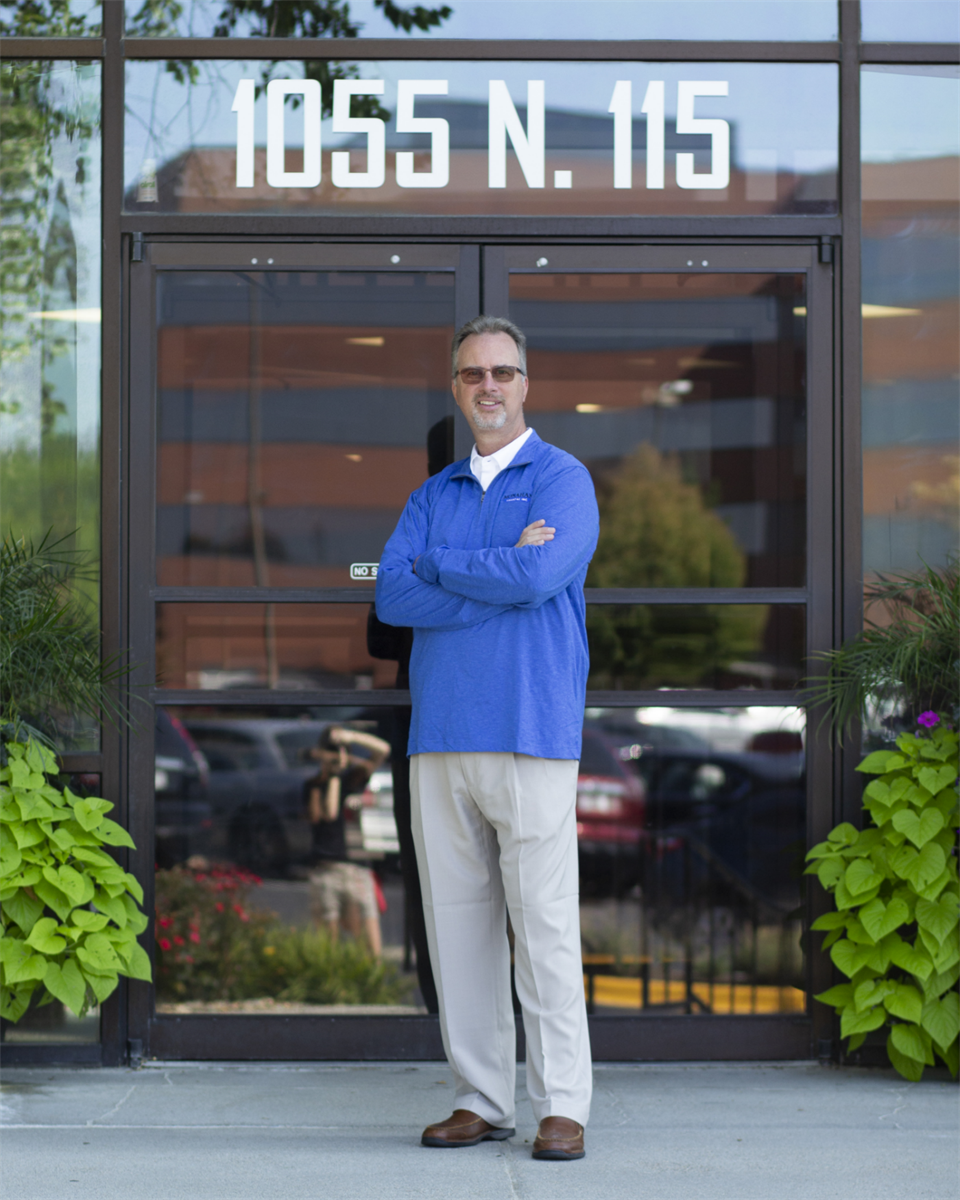 Chip Monahan has been in the insurance business since 1995 and holds the designation of Life Underwriting Training Council Fellow (LUTCF).

Chip grew up in Denville, NJ and made his way to Nebraska while serving four years active duty in the United States Air Force. Chip served another seven years in the Nebraska National Guard while attending The University of Nebraska at Omaha. He earned a Bachelor of Science in Real Estate and Land Use Economics and has passed the real estate exam and owns several investment properties. This combination uniquely qualifies Chip to serve the real estate industry as well as small business owners or self-employed individuals.

Chip and his wife Tracy have been married since 1992. They have three children, a few pets and were previously active in Boys Scouts of America. Chip's favorite hobby is dirt bike, dual sport and adventure motorcycle riding. He is active in their church and community. Chip’s family enjoys the time they spend traveling, hunting and camping with friends.